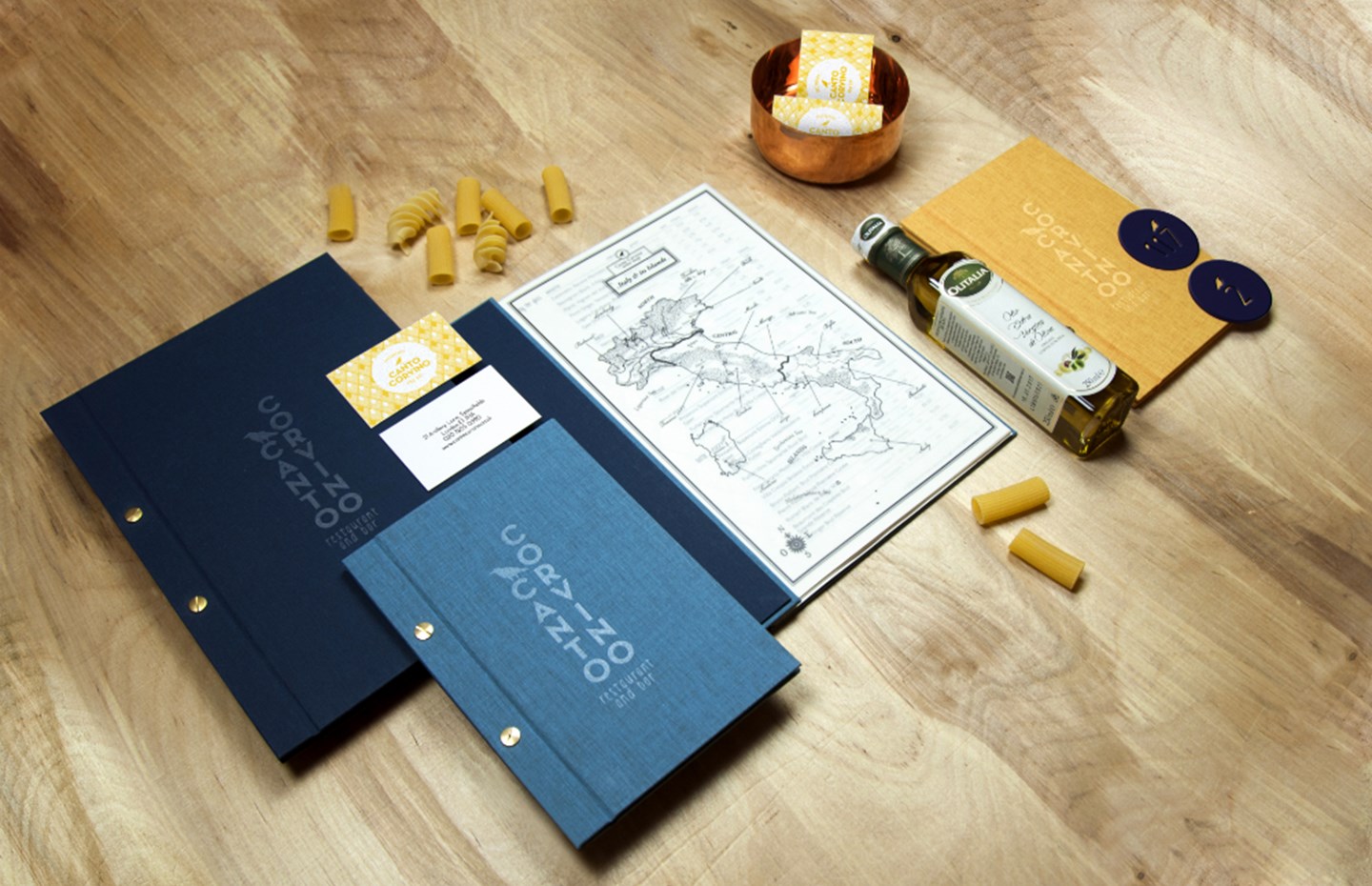 Menus and collateral at Canto Corvino.

We were approached by the owners of Manicomio to create a sister, restaurant, Canto Corvino, to their two existing Manicomio restaurants.

The client wanted there to be a sense of relationship between the sites, but wanted Canto Corvino to have a cohesive and well-developed brand and interior identity. The brief was to create a concept, which would pay homage to the locality and take inspiration form the heritage of the building and Italian origins of the food offer.

There were two key areas of inspiration, the first being a “warehouse” look and feel, as the site was based in the heart of Spitalfields market and as the area is well known as an established trading neighbourhood since 1638.

We also found inspiration in “crafting” which we felt was a tribute to the Italian attention to detail in crafting work; shoes, suits, furniture. We communicated the identity through a bold and simple logo, illustrating the ‘black bird’ or ‘raven’ from the restaurant’s name.

A colour scheme of bold yellow and black is combined with hand drawn font and illustrations to encapsulate both the striking Italian heritage of the restaurant and the ‘craft’ inspiration. 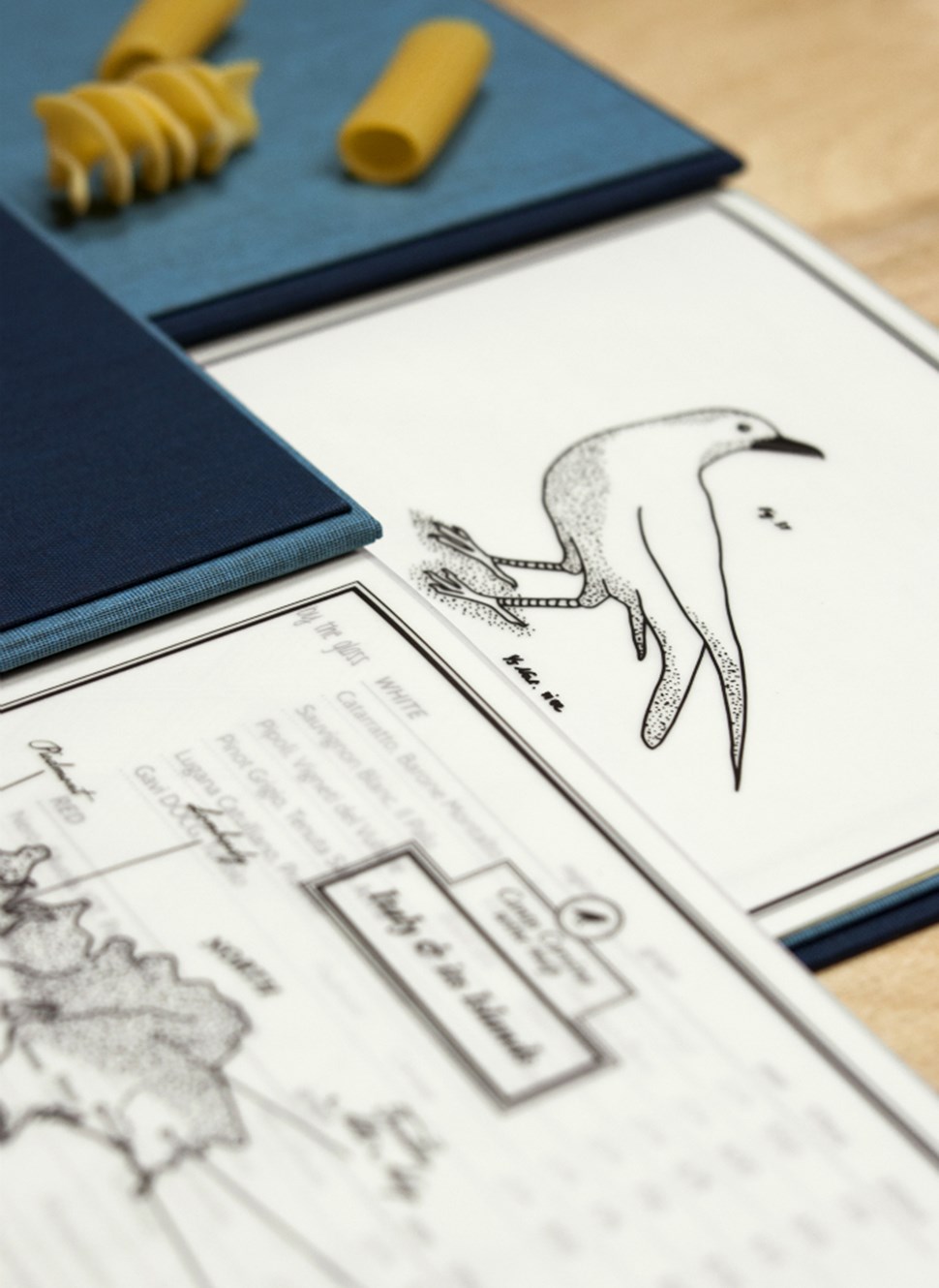 Our in-house illustration team designed the ‘black bird’ or ‘raven’ from the restaurant’s name. 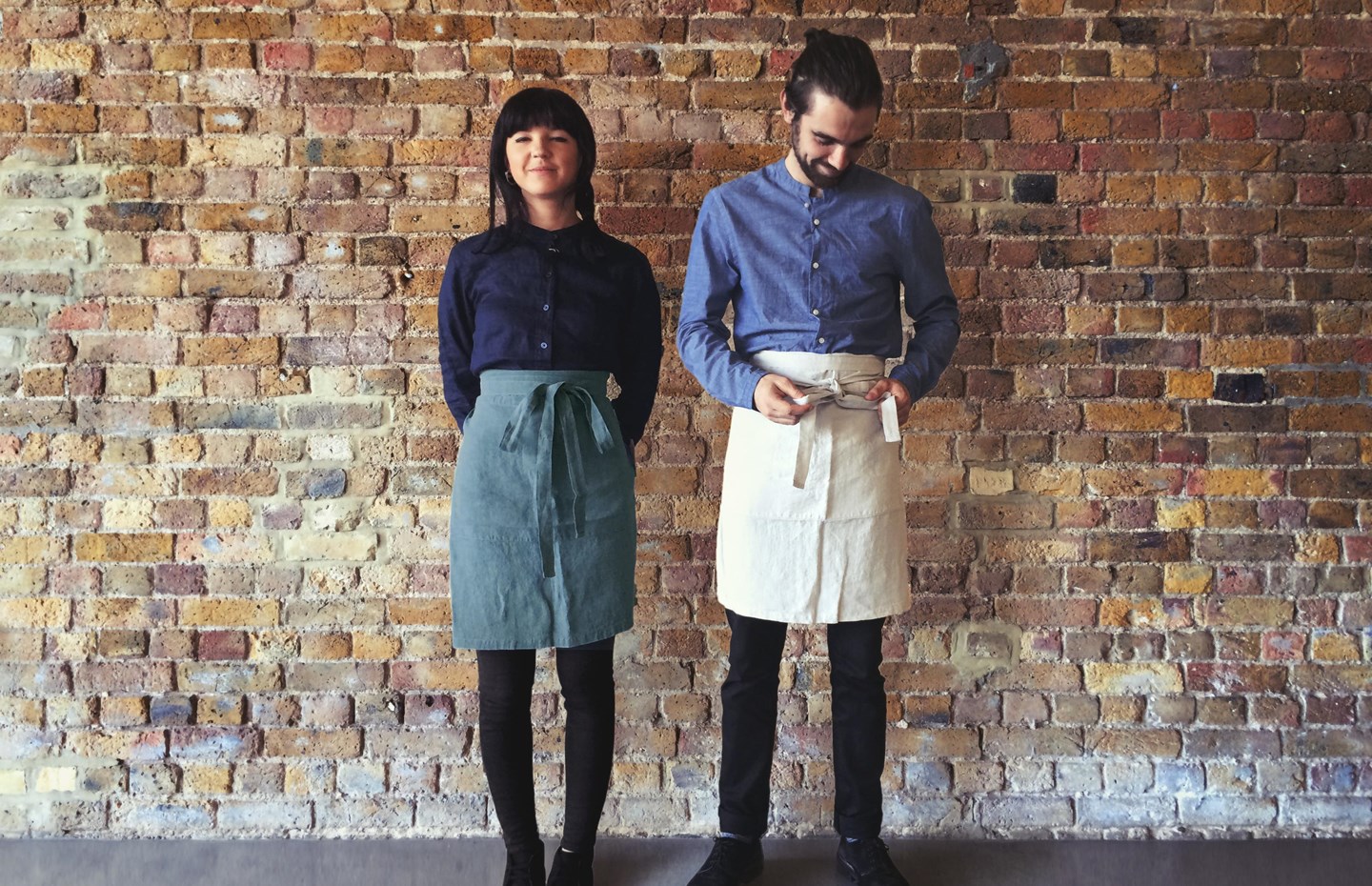 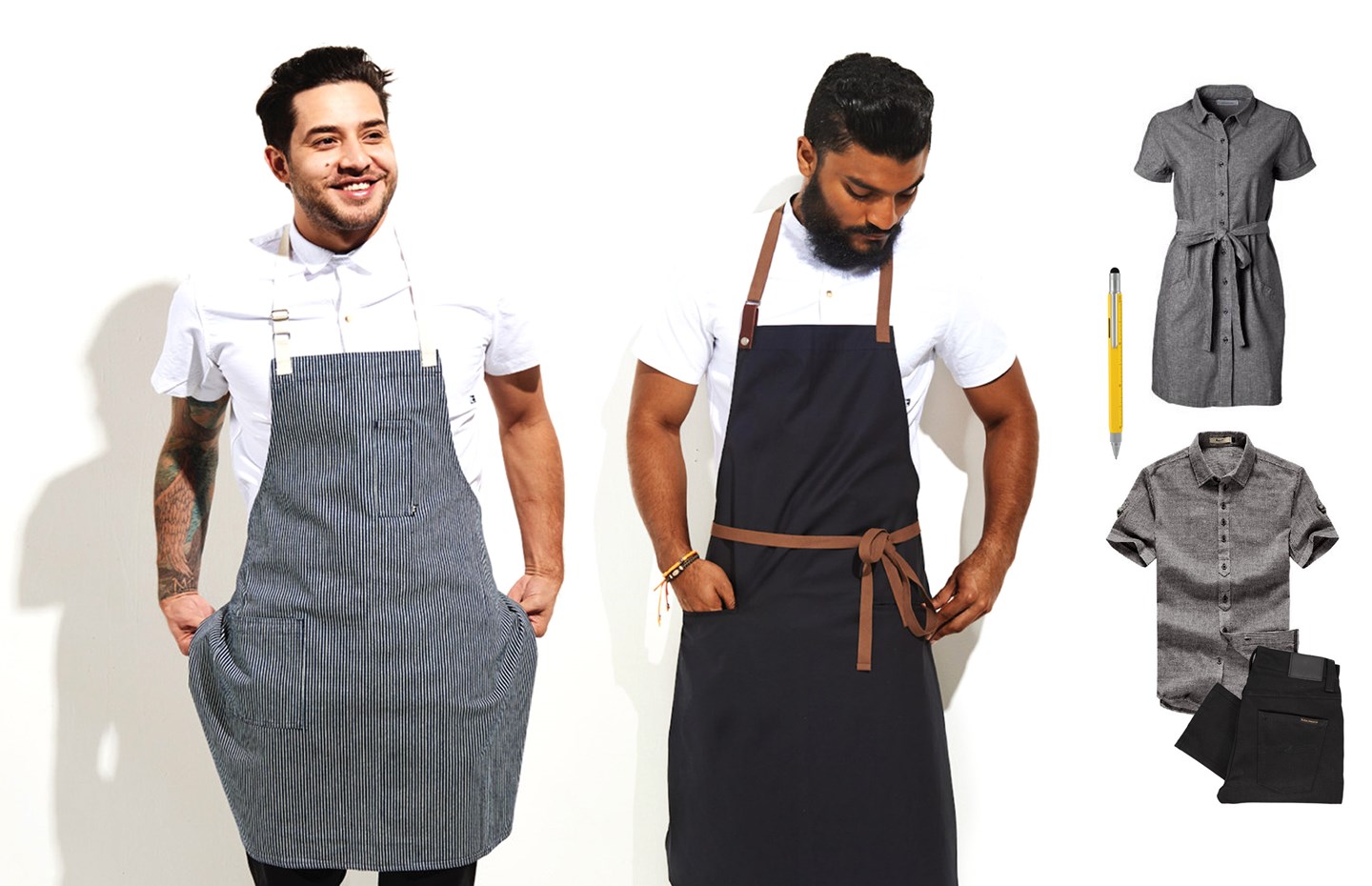 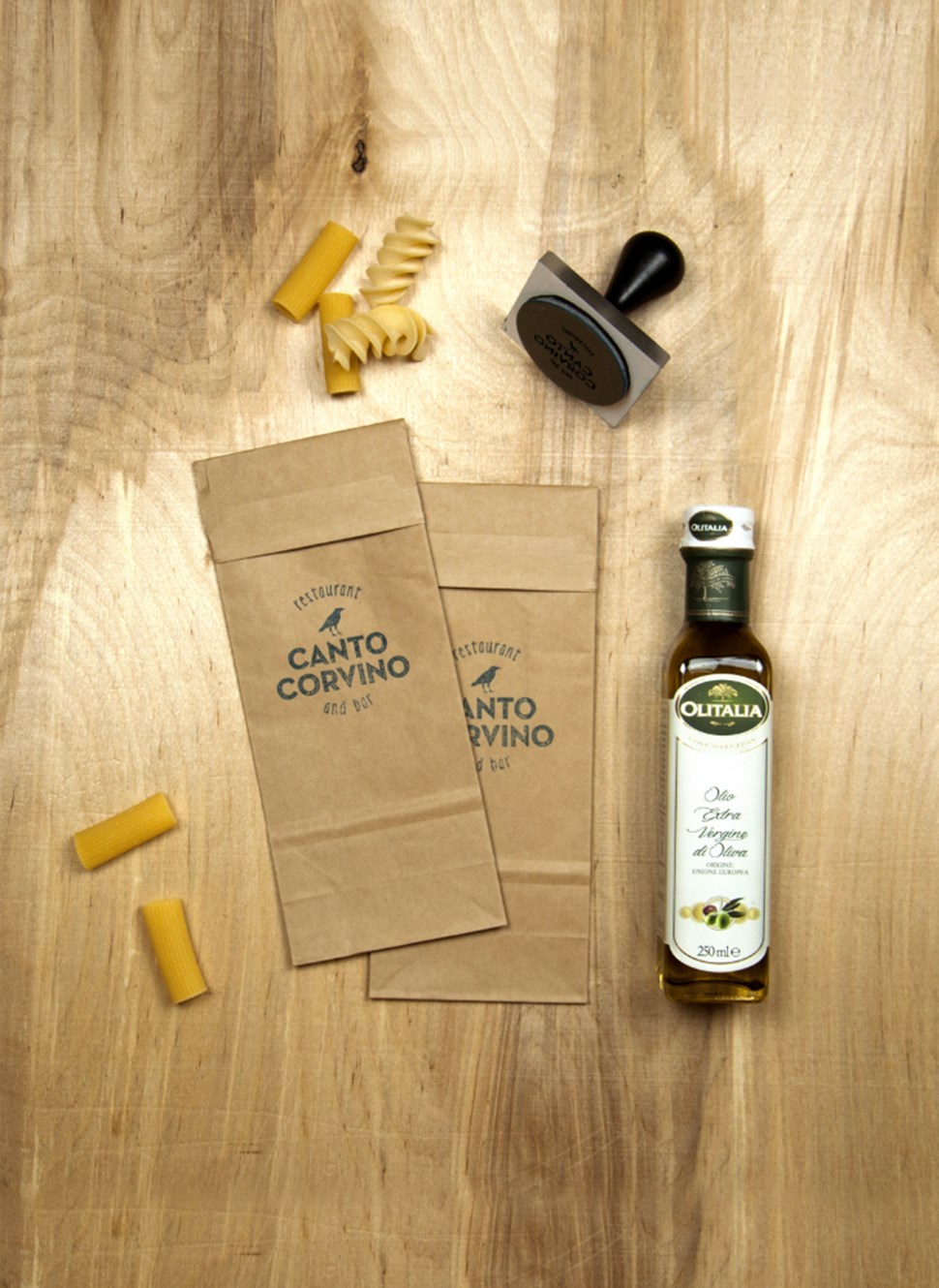 The Canto Corvino logo can be stamped onto products. 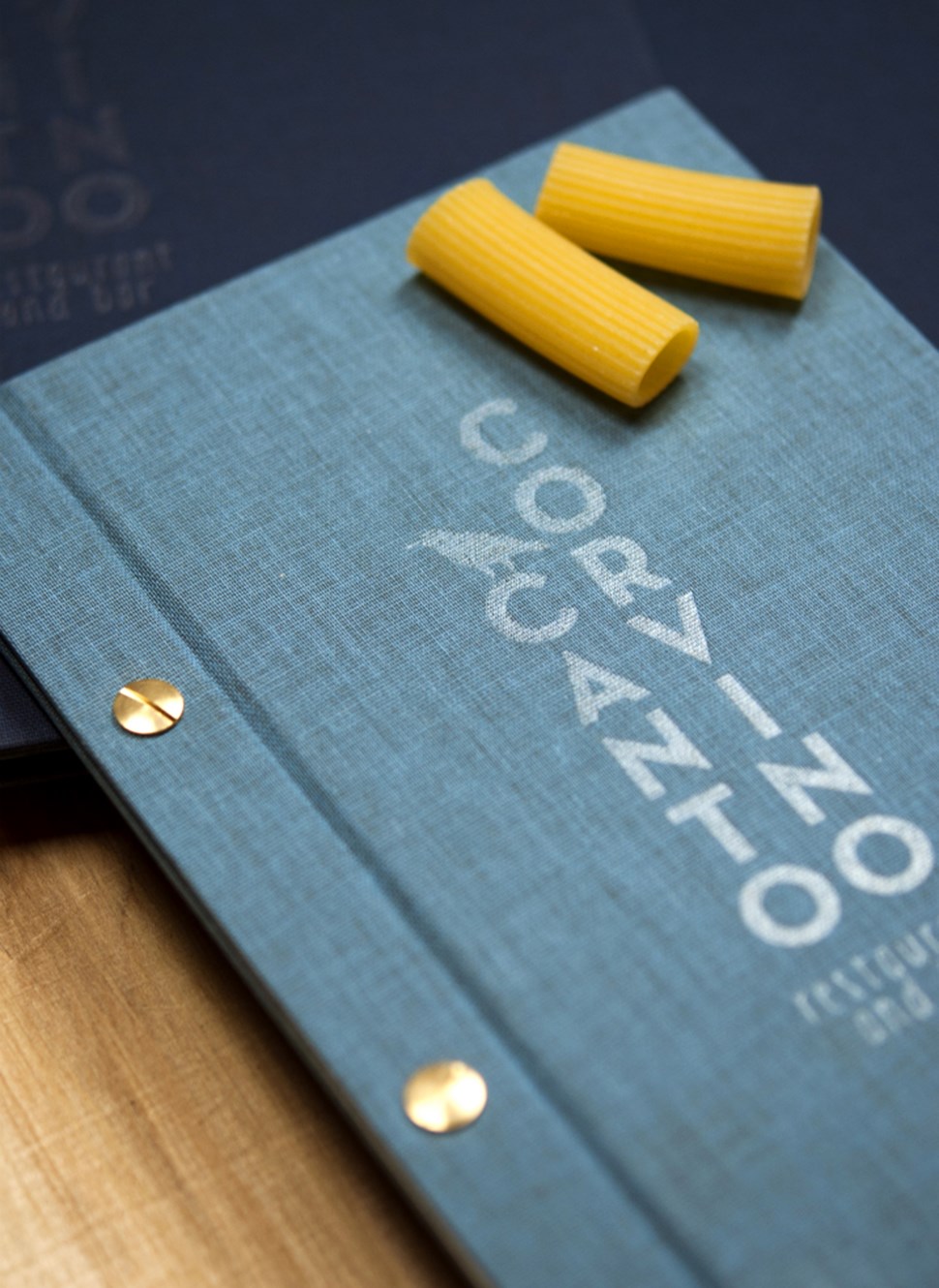 We were inspired by Italian craft for the menu design. 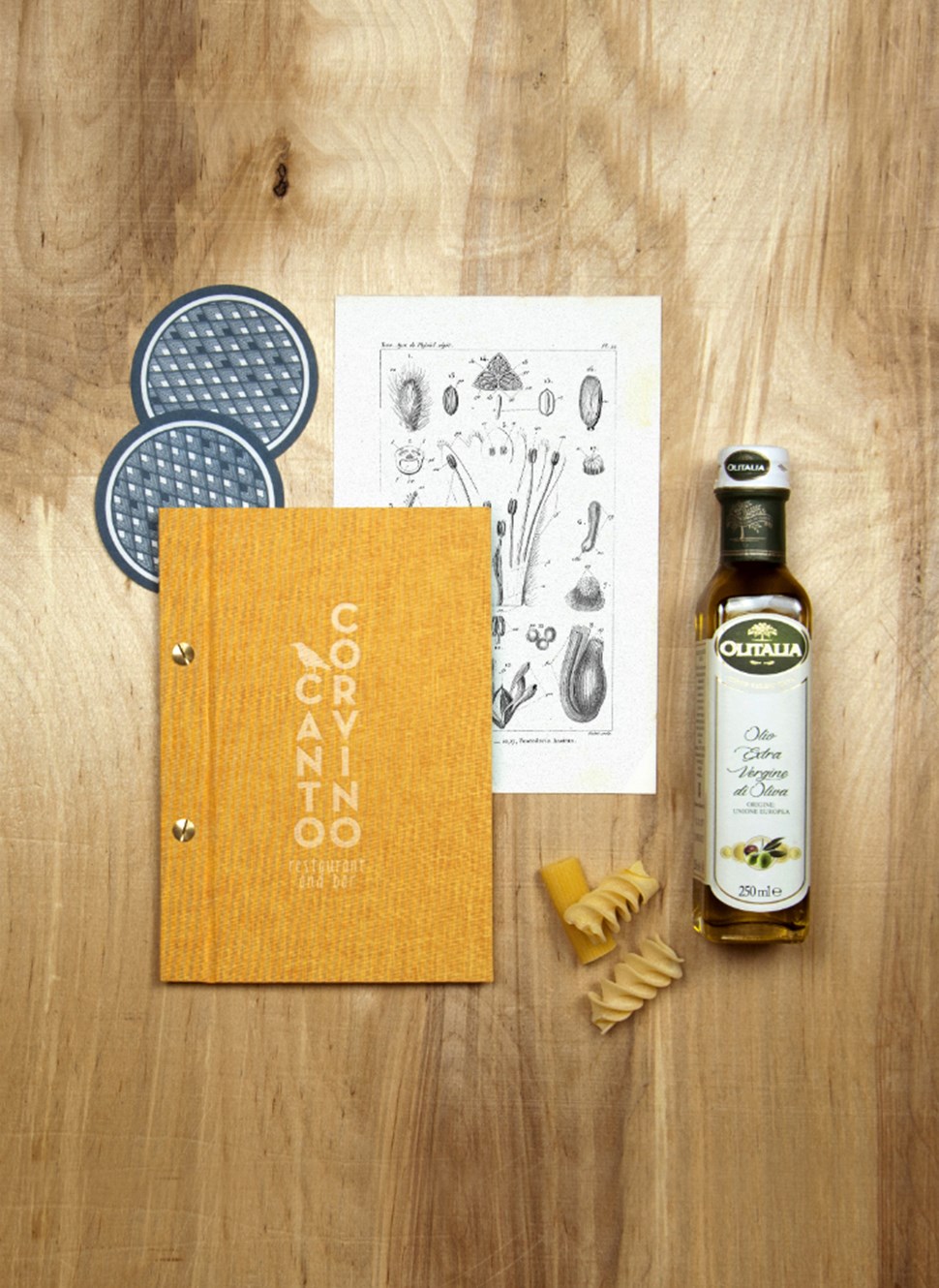 A colour scheme of bold yellow and black is combined with hand drawn font.