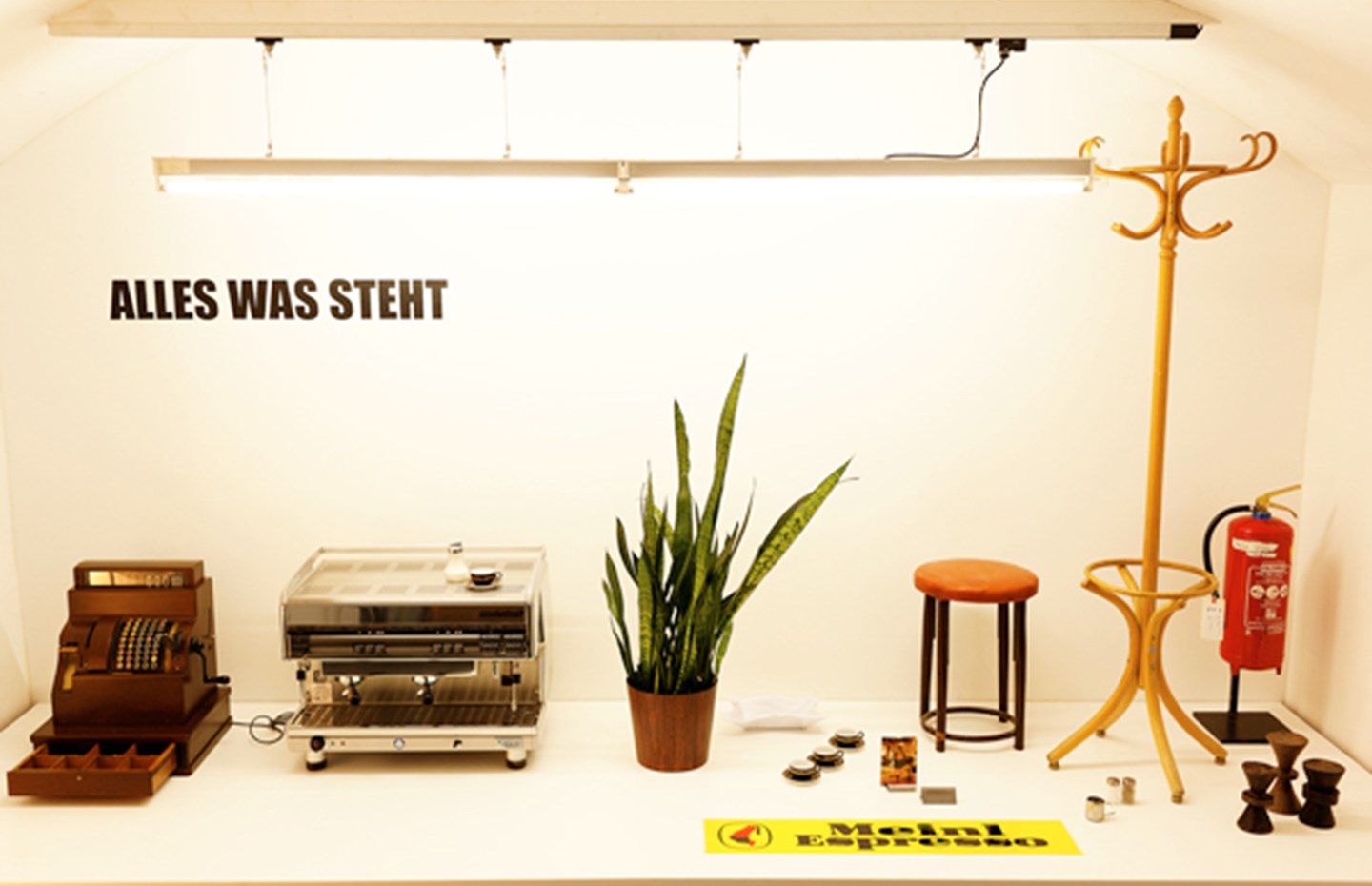 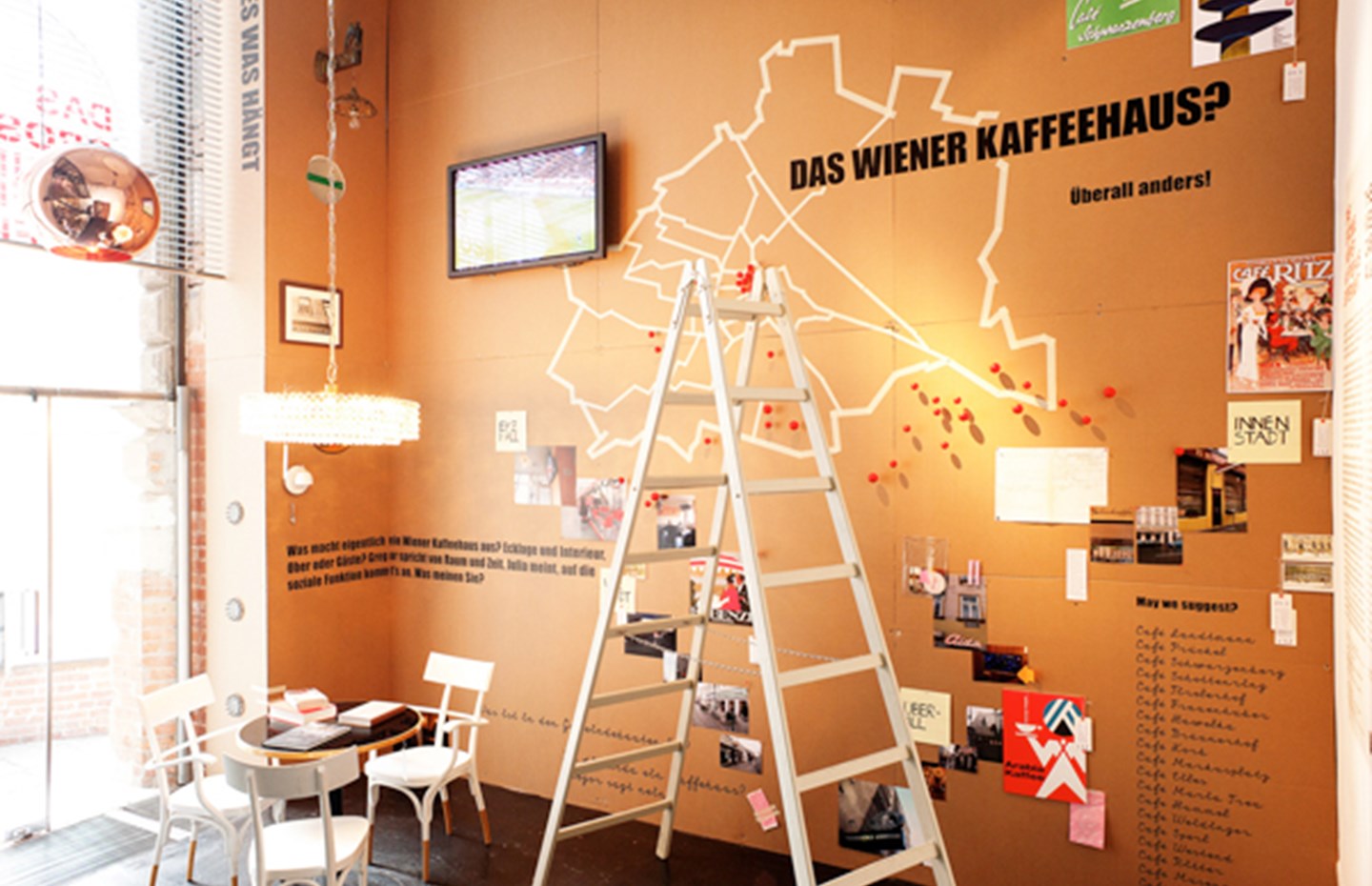 The Great Viennese Coffee House Experiment is work-in-progress exhibition that took its cue from Gregor Eichinger’s lecture “An Abstract of an Essay on the Origin of Coffeehouses and Varieties through Artificial and Natural Selection“. The exhibition explores the current state of the infamous Viennese coffee houses, where ‘sit-and-sip’ has been a tradition in the city for more than 300 years, and speculates on the future of this Viennese institution.

Coffee houses have been a part of social infrastructure of Vienna long before the phenomenon emerged in most other cities, and while each coffee house has its own distinct design and identity, there is undeniably an underlying atmosphere in each that embodies Viennese culture.

Alfred Polgar, a journalist who is famous for his wit for the city’s coffee houses wrote of the well known Café Central: “Its inhabitants are, for the most part, people who are misanthropes, and whose aversion to other people is as acute as their need for people: who want to be alone, but must have company to do so.

The habitué of the Central is a person who derives no sense of belonging from his family, profession, or party; the Café Central comes to his rescue, inviting him to join and escape. Its customers know, love, and underestimate one another. 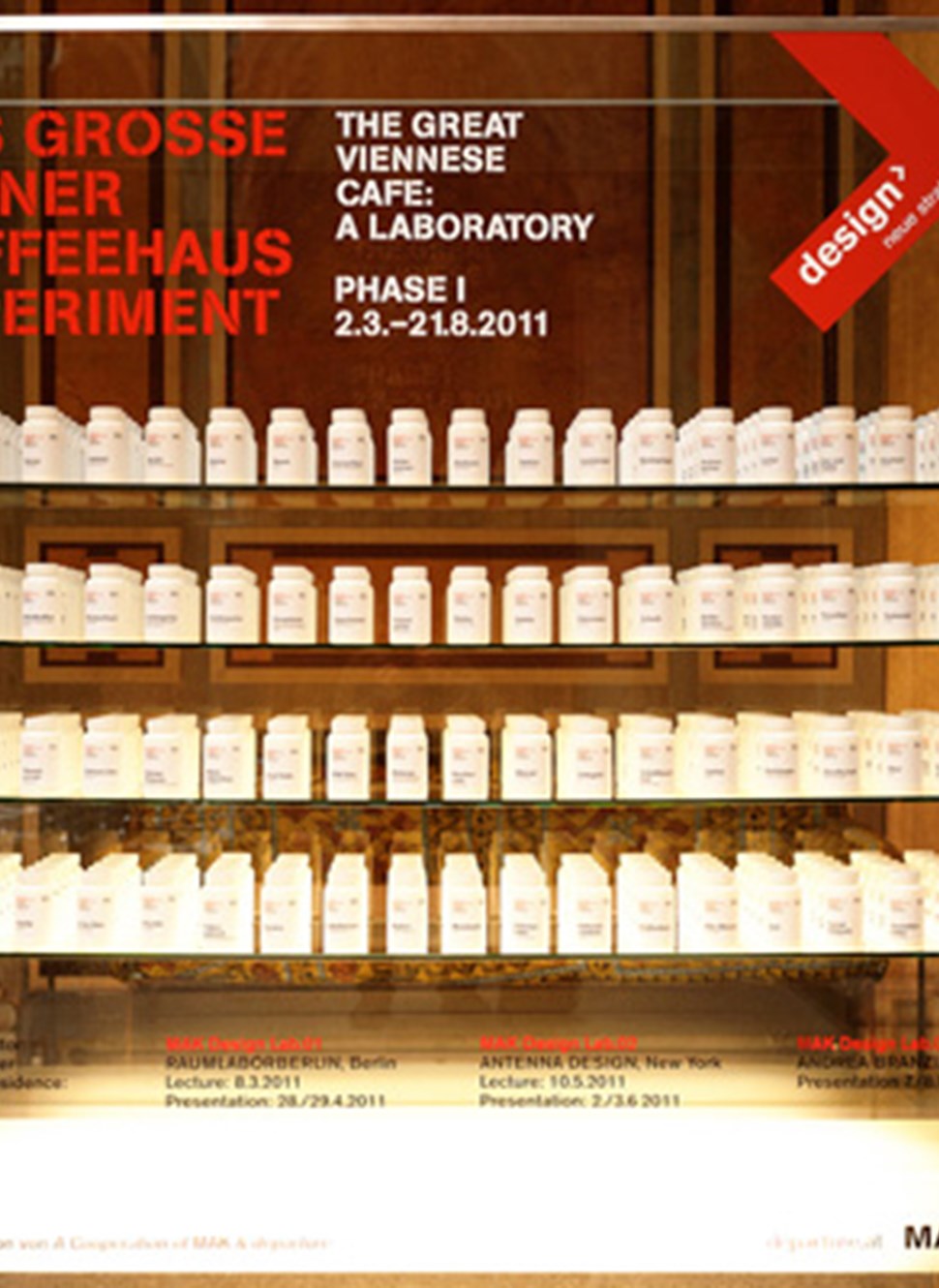 Even those who profess not to know each other regard this non-relationship as a kind of relationship; mutual dislike serves as a unifying force at the Central, a sort of camaraderie. Everyone knows about everybody. The Café Central is a village in the centre of the metropolis, steaming with gossip, curiosity, and slander.” Julia Landsiedl, 2011’s MAK designer in residence, makes observations and conducts interviews around the coffeehouse scene, collecting examples from actual practice while also sifting through the MAK collection in search of helpful thematic clues under direction of Gregor Eichinger.

The exhibition takes the form of a cognitively compiled and annotated map of historic and contemporary coffee houses throughout the city, along with a three dimensional ‘collage’ of artifacts associated with this culture. “I have always been fascinated by the Viennese coffeehouse as the core of our culture of thinking and art.

In the future we will have to take care to secure the existence of the coffeehouse in the 21st century.” Christoph Thun-Hohenstein, Managing Director of departure. “Coffeehouses encourage their guests to develop and spend time cultivating their own habits. These are mechanisms that offer us time and space, channeling our attention.” Gregor Eichinger, architect and designer who assumed direction of The Great Viennese Café: A Laboratory. Images via jeplus.at. 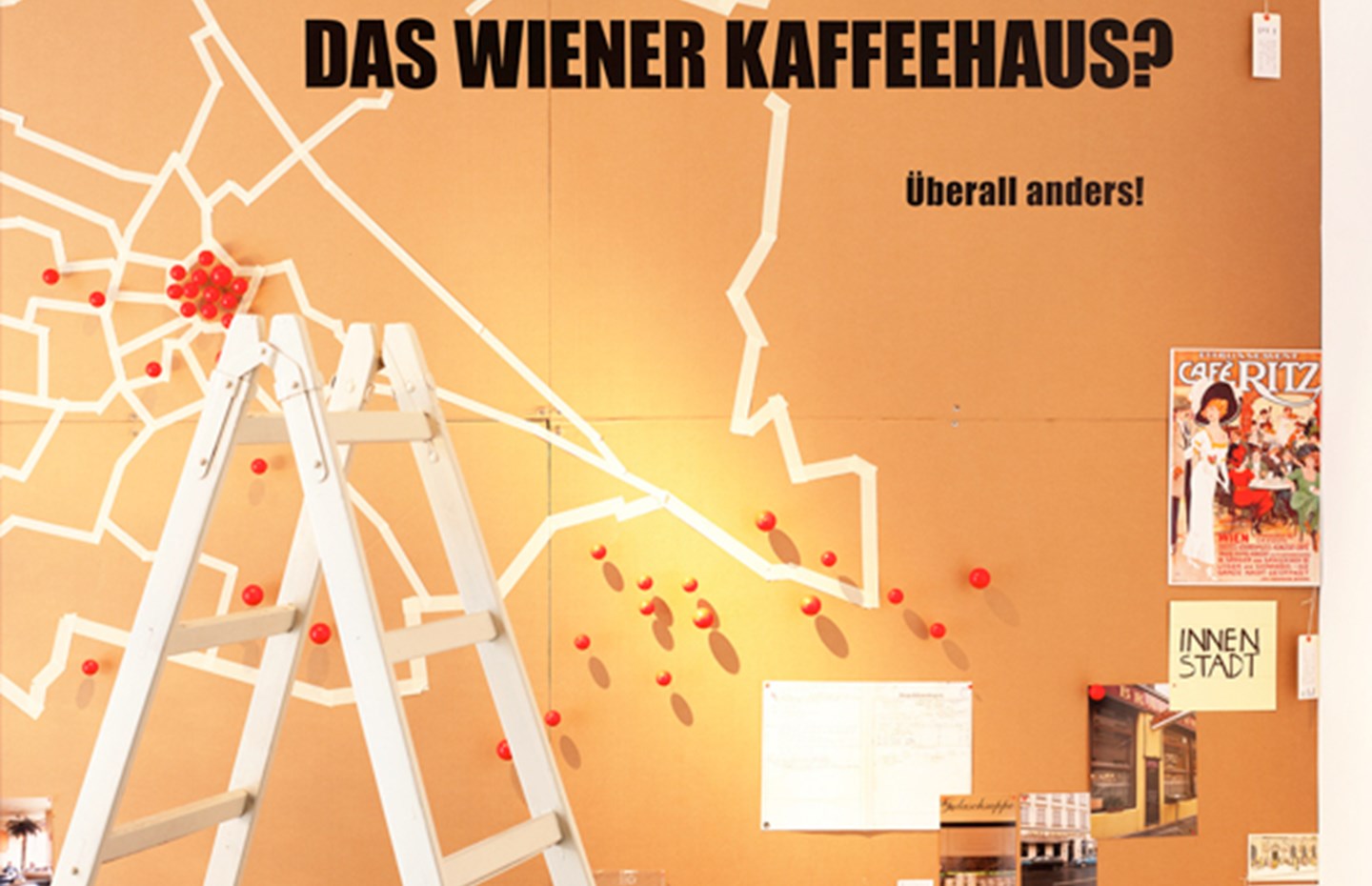