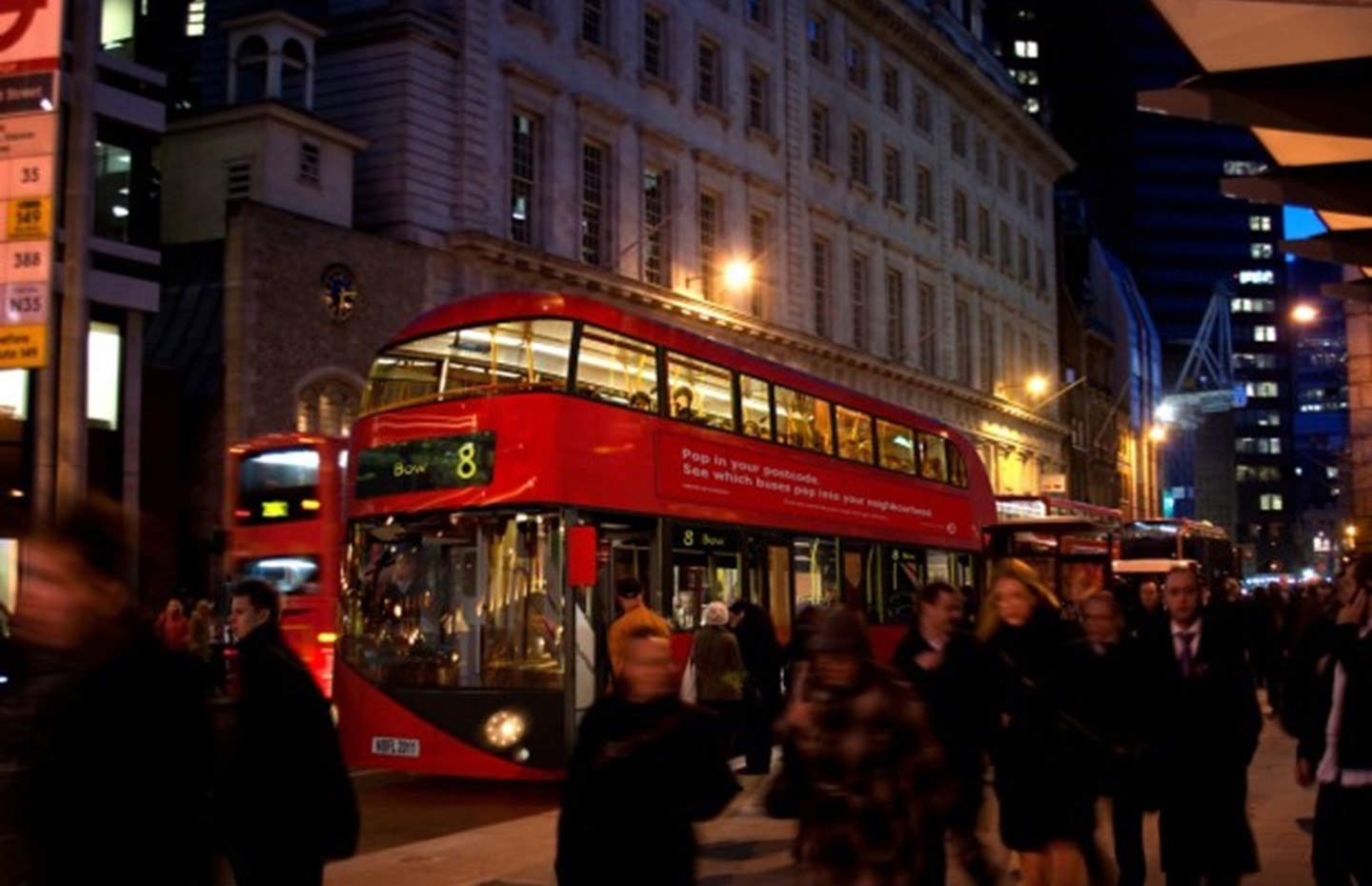 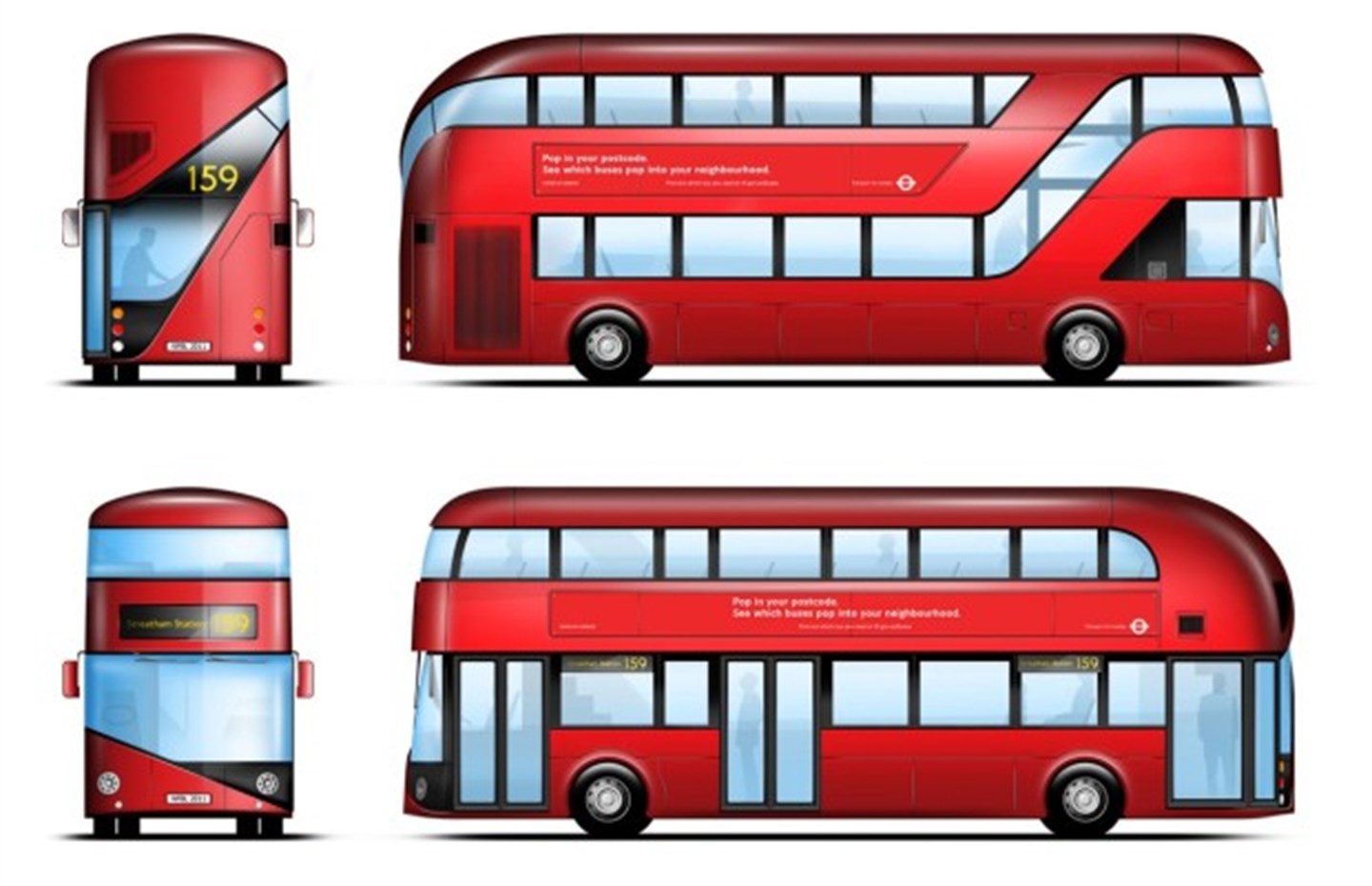 In January 2010, Heatherwick Studio joined the team leading the design of a New Bus for London. The project marks the first time in more than 50 years that TfL has commissioned and overseen the development of a bus built specifically for the capital.

Working alongside specialist bus manufacturer, Wrightbus, the external design has been developed to reflect the functional requirements of the vehicle.

A long asymmetric front window provides the driver with clear kerbside views, while a wrapped glazing panel reflects passenger circulation – bringing more daylight into the bus and offering views out over London.

By incorporating an open platform at its rear, the bus reinstates one of the much-loved features of the 1950s Routemaster which offered a ‘hop-on hop-off’ service. The new design will also have three doors and two staircases, making it quicker and easier for passengers to board.

In engineering terms, the New Bus for London will be 15 per cent more fuel efficient than existing hybrid buses and 40 per cent more efficient than conventional diesel double-deckers. Designs for the new bus were unveiled by the Mayor of London, Boris Johnson, in May 2010. A first prototype developed by Wrightbus was completed earlier this year. 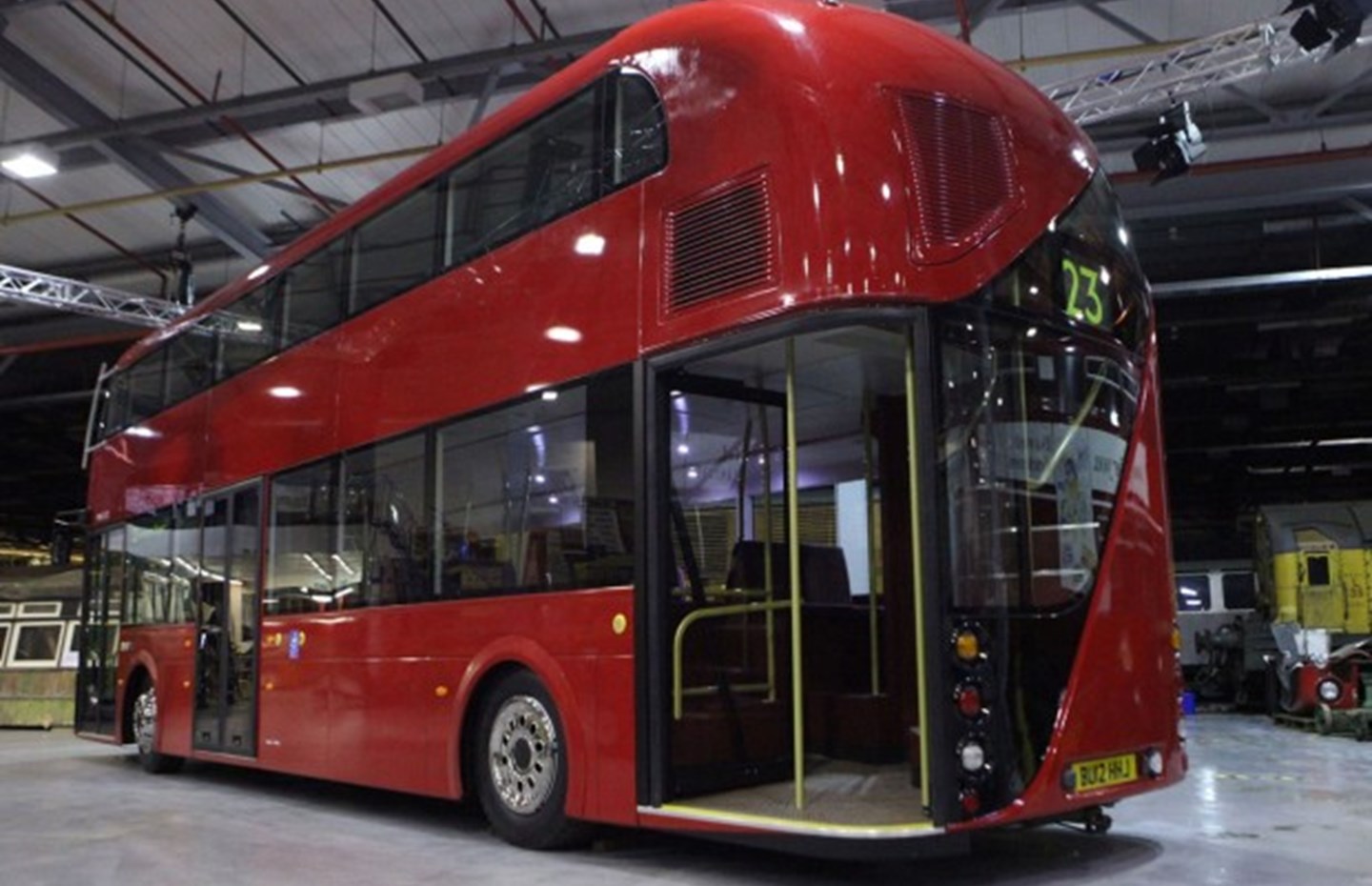